What is the difference between CBD and CBG?

Have you been wondering about the difference between CBD and CBG? Look no further. As a certified organic hemp extraction lab, Kria Botanicals is all about cannabinoids, including CBD and CBG. We know the ins and outs of extraction, formulation, chemistry, and are up to date on current research related to the potential health benefits of these two active plant chemicals.

CBD and CBG are both plant chemicals that naturally occur in the hemp plant. Cannabidiol and Cannabigerol, respectively, are two of 113 cannabinoids that have been discovered in Cannabis sativa. While both of these chemical compounds are relative newcomers to the world of health, herbal medicine, and the cannabis industry, they were actually identified by scientists over 50 years ago.

One of the fascinating things about cannabinoids is that they interact directly with our physiology through our endocannabinoid system, which plays a role in regulating inflammation, immunity, the endocrine system, and the nervous system. How humans and plants came to evolve mirroring chemistry is still a mystery, but we do know that the synergy between cannabis and human physiology makes cannabis a potent and effective medicine for a wide variety of ailments.

If you’ve ever noticed the little hairs on the flowers of cannabis plants, which are called trichomes, these are where the active chemistry of the plant is produced. It is within these trichomes that cannabinoids and terpenes form. As it turns out, CBG-A is the precursor to most other cannabinoids, most notably CBD, terpenes and THC. The plant contains enzymes that convert CBG-A into these other compounds. Because there is a limited amount of CBG-A in any given plant, there will always be a limit to the amount of CBD, terpenes, and THC that can be produced by any individual plant. When working with hemp farmers, Kria chooses hemp flowers that test high for the desired cannabinoid. We build relationships with farmers who we know produce the highest quality hemp, maximizing the cannabinoid potential of the plant.

Until recently, medicinal cannabis plants were mostly bred to be either high THC or high CBD while cannabis plants traditionally grown for hemp fiber tended to be higher in CBG. Within the past few years, cultivators have developed strains of high-CBG-A cannabis for medicine by limiting the enzymes that convert CBG-A into other cannabinoids. By limiting these enzymes, CBG-A is not converted into other cannabinoids, resulting in plants that can be harvested with high levels of CBG-A. Where high CBG cannabis was once a rarity, it can now be cultivated on a much larger scale. This has opened up new opportunities for product development within the cannabis industry as well as research in the scientific community.

Whether cannabis is being cultivated for CBD or CBG, the raw hemp will contain the precursor forms of the cannabinoids, CBD-A and CBG-A. The “A” in these acronyms stands for acid, denoting that it is in its acid form. These acids also have therapeutic properties, but are utilized in products with far less frequency than their converted counterparts. A process of heating called decarboxylation is used in order to convert these cannabinoids into their active form, making them bioavailable to the human body, or easier to absorb. Decarboxylation, or “decarbing,” is the first step in the process of making CBD or CBG hemp extract.

The effects of CBD on the human body have been studied extensively over the past few years. We now know that CBD allows the body to keep endocannabinoids in circulation longer. The result is a myriad of benefits: pain reduction, easing nausea, reducing inflammation, soothing anxiety, promoting synapse growth, and protecting nerves. The applications for CBD use are broad-reaching, and there is no question that many people have found relief from a wide range of health concerns with CBD.

The effects of CBG are less researched and less well-known than those of CBD. Research into the benefits of CBG has only recently begun. Some preliminary research suggests that CBG may have benefits to the immune system in fighting cancer, as well as being a possible muscle relaxant, anti-depressant, and antifungal. CBG also shares many effects with CBD, such as being neuroprotective, anti-inflammatory, and anti-nausea. There is some research to suggest that it may also be beneficial for inflammatory bowel conditions.

CBD and CBG alike have also found a place for themselves in the ever-expanding pet wellness market, where pet owners seek the best, most natural care for their animals. The effects of CBD and CBG on dogs and cats seem to be similar to those observed in humans, such as anxiety relief, pain relief, and improved joint health.

CBD and CBG are relatives in a family of cannabinoids found within the cannabis plant. While CBD has been the rising star of the cannabis industry for the past several years, CBG shows great potential to address many of the same health concerns as CBD, as well as offering support to other areas of health. In many cases, you don’t even need to choose between the two. Well-made, full-spectrum hemp products often contain both active compounds, as well as trace amounts of other cannabinoids.

At Kria Botanicals, we are strong believers in the power of synergy and the “entourage effect.” When it comes to cannabinoids, the more the merrier: more efficacy can often be achieved by incorporating a full range of cannabis chemistry.

Previous PostWhite Label vs Private Label: Which One Works Best for Your Brand? Next PostCreating a Private Label CBD Product 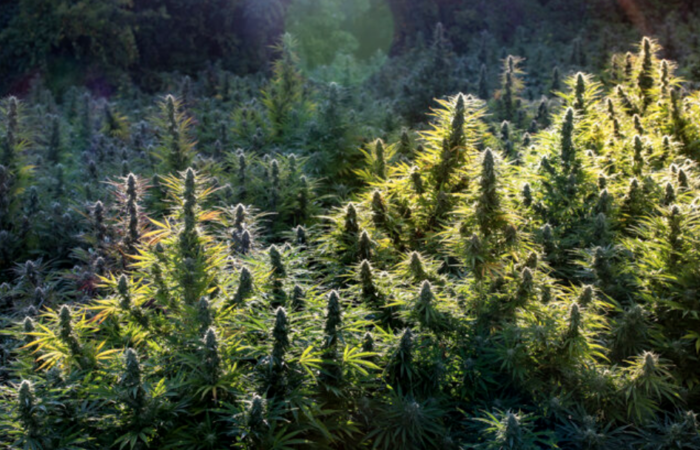 We are entering the Vermont recreational market! 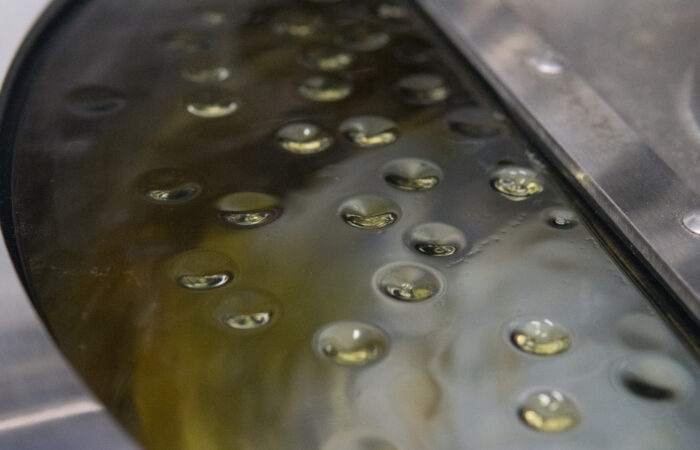